The Mini Trailrace of Saturday, 15th of September in Lü was a great success.

A big thank you to all the sponsors, helper and all the people competing.

Mid September we organised the first Mini Trailrace in Lü. The plan was to keep it small and simple, that’s why we put the limit of people competing at 50. The formate of the race was a bit a special one. In a first stage the competitors had to ride about 400 meters uphill from the village Lü over Alp Champatsch up to
Juatas. After everyone reached the uphill-finish on Juatas, they were battling on the downhill trail down to Tschierv. The plan was to offer a race for the different tastes in mountain biking, there was not only the Juataking and the Juataqueen – the overall winners up and down – but also separate podiums in up- and downhill.
A really great performance uphill came from Arina Riatsch from Sent. With 21:36 minutes she was not only three minutes faster than Tinetta Strimmer from Ardez on second place, but she would also have placed herself on the 6th place in the mens field. Whilst the two locals Cedi Grond and Beni Malgiaritta, only two seconds apart, were battling for third and forth, the top spots were dominated by the guys from the Engadin: Gian Caviezel from Sent placed himself with 19:39 minutes on second where as Skyrunner and Skitouring athlet Micha Steiner won with a big margin and 18:37 minutes.
With the downhill the locals were in advantage. Simon Weber, living in Müstair won with 7 seconds ahead of Ramun Tschenett, as well from Müstair. 22 Sekunden later, wit 6:58 minutes, Sandro Fliri from Sta.Maria made it through the finish. With the ladies Nicole Schmid from the Thurgau won clearly with 9:15 minutes before Arina Riatsch (9:46) and Nadina Grond from Müstair (10:43).
The Juataqueen and Juatakönig were determined by a mix-calculation. Arina Riatsch was crowned as the queen. Tinetta Strimmer took the second place in the overall and Nicole Schmid third.
With the men Simon Weber was dominating clearly, followed by Micha Steiner just a smidgen behind was Beni Malgiaritta from Müstair.
And because it’s soooo nice to ride bikes and for all those who didn’t ride enough that Saturday, we organised a social ride for all the competitors on Sunday up to  Piz Chavalatsch. Lovely! 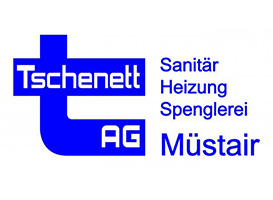 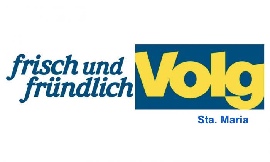 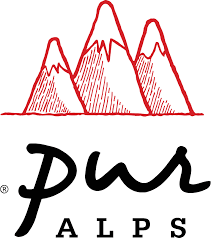